At the December 16, 2020 Board of Directors meeting, the new name for the Order of the Arrow Lodge of the Golden Gate Area Council was revealed by the three Lodge Chiefs of the current GGAC Lodges. The name of the new merged Lodge will be called:

The name was decided by the nine youth members of the merger team who discussed many, many names and ideas to represent our large multi-county Lodge.  Yerba Buena, located in the middle of the San Francisco Bay, is known as the connector island between the West Bay and the Contra-Costa or “opposite coast”.  The Lodge Totem was decided to be the Humpback Whale and the general lodge colors will be Blue, Gray and Gold. . . Questions?  Send an email 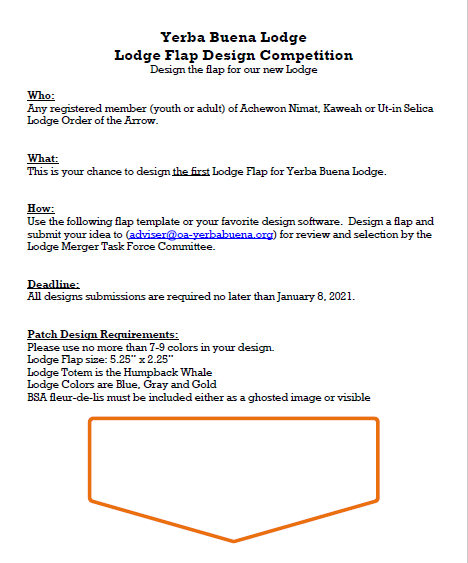 The Lodge Merger Task Force has not yet decided on the precise definition of the Blue/Gray/Gold colors. Below is a basic selection of the colors. The colors in the button are from this palette: 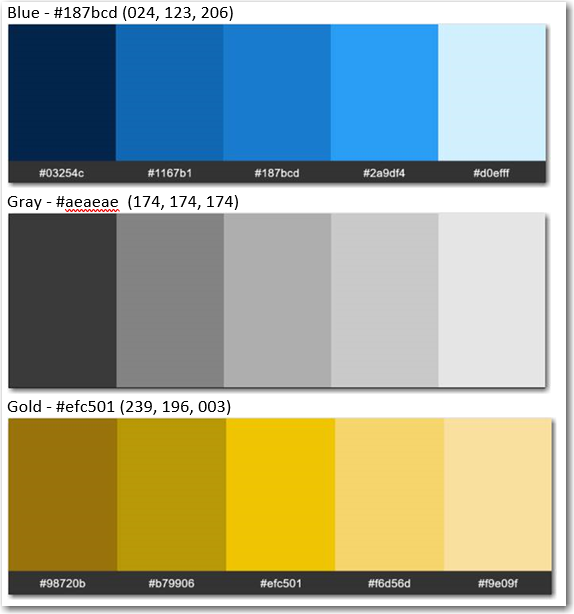